Mishele is a patent attorney who partners with companies to protect and defend their technology through post-grant proceedings, litigation, and other proactive measures. Mishele’s experience includes defending companies with a range of technologies including semiconductors, automotive parts, bioreactors, pharmaceuticals, medical devices, and consumer products. She represents clients in a variety of venues, including state and federal district courts, the U.S. Patent & Trademark Office, the International Trade Commission, the Federal Circuit, and mediation panels.

Before joining Sheridan Ross, Mishele practiced as an intellectual property litigator with BRADFODRD, as well as with at international law firms in Denver and Chicago.  She also clerked for Judge Emmet G. Sullivan at the United States District Court for the District of Columbia. Before attending law school, Mishele worked as a process engineer for an industrial gas company. 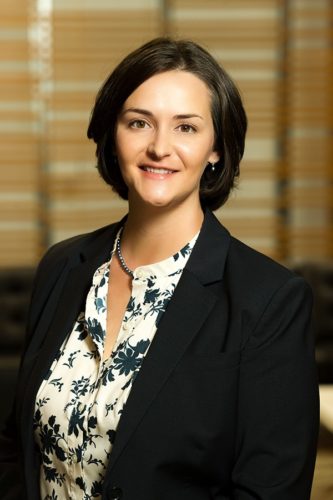